Combining both her academic passions and her gaming background, Dr. Jakita Thomas is working to transform the future of esports.

Pharaoh's Conclave, a non-profit she started with her husband Erich, has set a goal of placing 500 Black and Brown youth in esports career opportunities over the next two years through a combination of "online skills-building platform, league, and our apprenticeship program," Thomas tells Hypepotamus."

To help reach that goal, Pharoah's Conclave was recently named as a recipient of Google for Startups Black Founder Fund.

As Pharoah's Conclave grows, Thomas answered our questions about the organization's origin and how building a more diverse esports workforce can help move the industry forward.

Tell us a little more about how your personal academic and professional journey landed in esports. 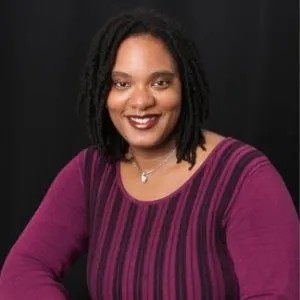 I've been a gamer since I was a young child. I always loved adventure games, and I would play those games, like "Where In The World Is Carmen San Diego" and "The Oregon Trail" on the Apple IIe in my school's computer lab. When I was in high school, I took my first computer science courses, and we programmed simple and complex games. I loved being able to take an idea, use the computer as a tool to express that idea in a high level programming language like BASIC or C++, and turn it into something "real" that someone else could enjoy. However, I had no idea at that time there was a career called a game designer. That love of using the computer to make an idea something that others could enjoy led me, ultimately, to receive a Bachelor of Science in Computer & Information Science from Spelman College and a Ph.D. in Computer Science from Georgia Tech. While my husband and I were living in California, we saw an episode of 'Real Sports with Bryant Gumbel' featuring some of the first colleges and universities offering scholarships in esports. We were in the process of moving back to Atlanta as I'd just landed my first academic position at Spelman College, and we wondered two things: 1) what was the esports scene like in Atlanta?, and 2) where were Black and Brown people in that scene?

Shortly after starting my position at Spelman, I designed a Game Design for Social Change course, which taught how to design games that promote awareness or action around a social issue while offering an introduction to the video gaming industry. It's a course I still teach today. Through this course, I met Asante Bradford, who heads up Digital Entertainment for the Georgia Department of Economic Development. He introduced me to a lot of players on the esports scene on the game development side of the industry and, ultimately, the esports side. What we found – a burgeoning esports scene in Atlanta, but it wasn't very diverse.

When we talked to Black and Brown youth, they told us they did not feel invited and welcomed into the industry to find where they fit. It is not clear what career possibilities exist outside of playing games professionally. The images they see of people working at the highest levels don't look like them. They can't see how they can break in and navigate through. It's not clear how to get started. Black and Brown youth miss out on opportunities to marry their passion to their purpose. They also miss out on getting access to high-paying jobs in the gaming industry. These jobs can help them build generational wealth and transform their communities.

Because of my co-founder's and my love for gaming, and because we're both educators, we decided to create Pharaoh's Conclave to create a pipeline to show them the way.

Can you tell us about the origin story for the name Pharaoh's Conclave?

Erich (my co-founder) and I have been married almost 15 years. On our first wedding anniversary in Savannah, GA, back when we wanted to have 5 children, we came up with 5 boy names and 5 girl names. At the top of the boy names was Pharaoh Adil, which means "righteous ruler." We loved the name Pharaoh because Erich means "ruler in peace" and Jakita means "ruler over many" so we wanted our first-born son's name to also mean "ruler." Pharaoh also hearkens back to the ancient Egyptians and the connections between Egypt and Nubia and the Black Excellence that originated in Africa. Erich is a member of Omega Psi Phi Fraternity, Inc., and their gatherings are called conclaves. In ancient times, a conclave would be called to bring together like minds to discuss an issue or solve a problem. As such, Pharaoh's Conclave is a gathering of like minds to cultivate Black and Brown excellence through preparing Black and Brown youth for esports careers.

For those who think esports is just about "gamers," tell us about the workforce created within the industry.

When you watch professional basketball, football, or soccer, you see the players on the field, court, or pitch, but you also understand that there are a host of people who make what you watch possible, including coaches, nutritionists, physicians, accountants, marketers, broadcasters, etc. Similar to professional sports, there are a range of careers in the competitive video gaming industry in addition to being a professional player/gamer (e.g., shoutcaster, coach, tournament organizer and game designer). The opportunities are vast – eSports is a $1.5 billion industry with a viewership that exceeds the NBA Finals, the Super Bowl, and the World Series COMBINED.

Has working with Google's Black Founders Fund changed anything about Pharaoh's Conclave to date? How?

Working with Google for Startups Black Founders Fund has accelerated our growth in amazing ways. We have hired additional staff, engaged a design team to develop our platform, honed our story and impact, increased our sponsorships, funding, and revenues, and increased the scale of our impact nationally and globally.

Do you have metrics you can share publicly about the number of young people you are trying to reach? The number you have reached thus far?

Our goal is to prepare and place 500 Black and Brown youth nationally in esports career opportunities over the next two years through our online skills-building platform, league, and our apprenticeship program. We have already prepared and placed more than 70 Black and Brown youth in the state of Georgia alone, so we are well on our way!

Atlanta has made a name for itself in esports. How do you see Pharaoh's Conclave growing over the course of the next year

Over the next year, Pharaoh's Conclave will add three new career pathways to our platform including esports law through a collaboration with the Southern University Law Center (a Historically Black College & University or HBCU). We're already working with a number of HBCUs across the country to develop, establish and grow esports certification and degree programs, and we'll continue to deepen as well as scale that work preparing youth for esports careers in higher ed. We'll scale our pipeline through our partnership with the United States Department of Labor. We'll prepare youth for esports careers globally, particularly in Nigeria and South Africa through our amazing partnerships on the continent, including with Goliath Gaming. We will also celebrate the opening of the Ronald Floyd Thomas Center for Esports & Innovation on the campus of Morris Brown College this Fall. Finally, we will host the inaugural Minority Serving Institutions esports Classic & Conference in February 2022 as well as the 2nd annual Youth esports League National Championship & Conference in June 2022. 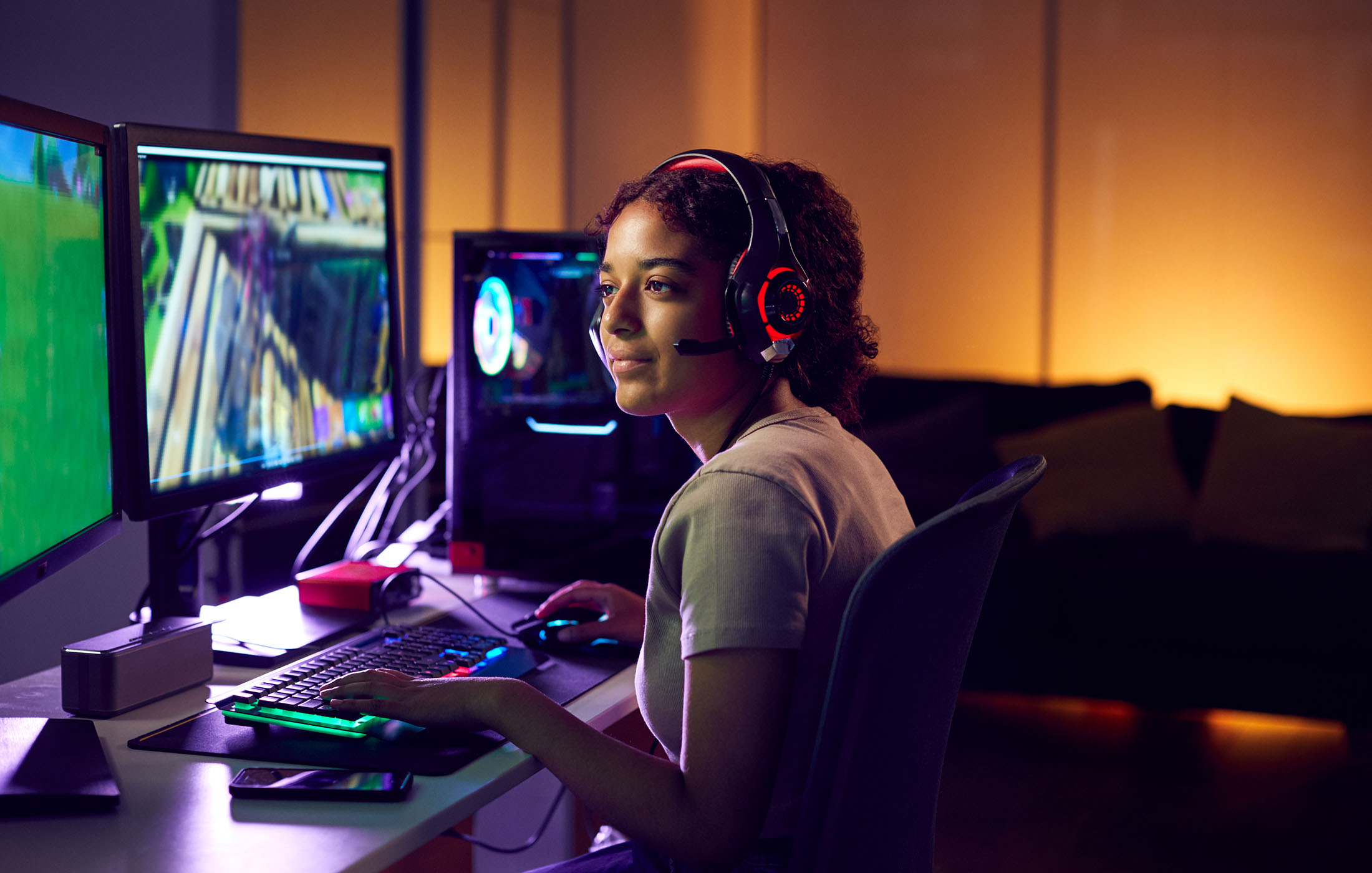